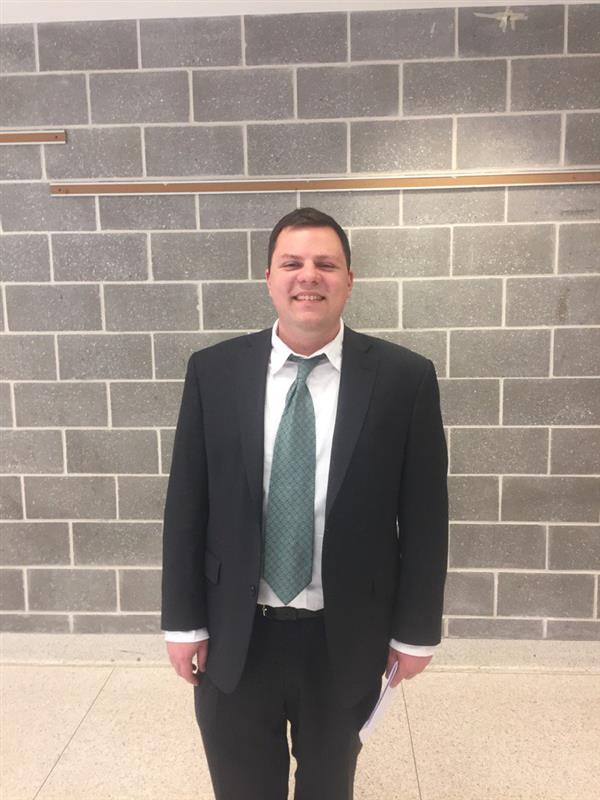 Mr. Sabol is the choir, orchestra, and musical theatre teacher here at Monmouth Regional High School. He graduated from Wagner College with a Bachelor of Science degree in Arts Administration with a concentration in music. His Masters in Music Education was obtained at Boston University. He has musically directed over thirty shows in the tri-state area. Past credits include Jesus Christ Superstar, You're a Good Man Charlie Brown,The Last Five Years, Spring Awakening, Company, A New Brain, Fiddler on the Roof, Seussical, The 25th Annual Putnum County Spelling Bee, Sweeney Todd, Godspell, Grease, Footloose, Songs for A New World, and In the Heights. Having been a pianist for almost twenty years, and a drummer for fifteen, he has experience playing in multiple pit orchestras, jazz ensembles, concert bands, concert choirs, and chamber orchestras.

He also composed music for the Off-Broadway production Friends, that played at Theatre 3, Mint Space in the Fall of 2010. He has also worked with Marlboro Middle School in New Jersey, and served as their musical director for four years. He also served on the creative staff at St. John’s University Staten Island Campus, serving as the musical director.